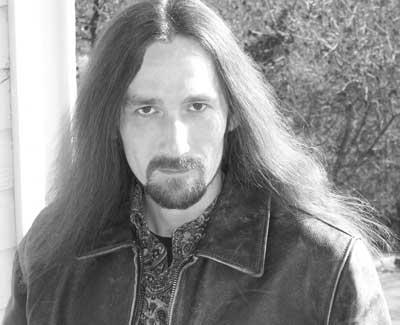 Mike Dees (Guitar, Vocals) is a Singer/Songwriter from Memphis, TN. A prolific purveyor of Southern-fried power pop and veteran of many bands, he recently struck out on his own and hasn't looked back since. Whether playing solo acoustic or with a full-on rock band, he always delivers heartfelt (if slightly acidic) lyrics and ragged jangle rock.

Imagine 1970's AM rock (Neil Young, America) mixed with British Invasion and Power Pop (Big Star,Teenage Fanclub, Gin Blossoms) filtered through a ragged dose of distorted bliss (Soul Asylum, Husker Du, Guided By Voices). Like a candy-coated razorblade, these pop gems slide down smooth before the internal bleeding of emotion sets in. With these sugary bitter-pop nuggets, you can't eat just one. Crunch all you want, we'll make more.

Albums/EPs
His introductory 5-song EP "Buried" was released October 2007. The debut full-length CD "Unearthed" was released in May 2008. A 3 song holiday EP, Partridge, was made available for free download on this site December 2008. The long-awaited second album, "Something Like Glitter", was released in 2014. It includes "It's A Hit", one of Pop Garden Radio's top 15 songs of 2013.

Compilations
His song "Fields of Light" is featured on "Wednesday Nights in Memphis", a benefit album for St. Jude's Target House.
"Picture" appears on a limited vinyl Memphis Pops festival sampler record from Goner Records.
"What You Do" appears on a commemorative CD for the Charlotte Pop Festival.
His country song "Same Life, Different Day" appears on the Kayak Country Radio sampler. 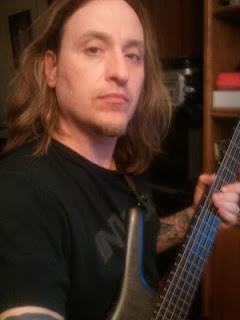 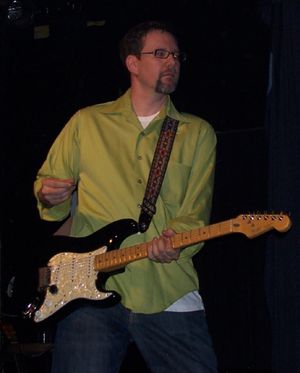 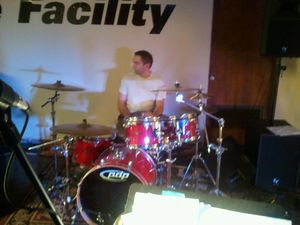 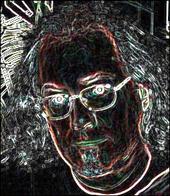 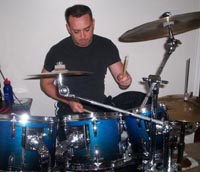 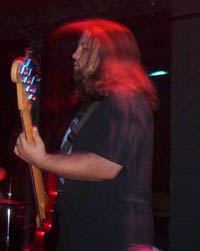 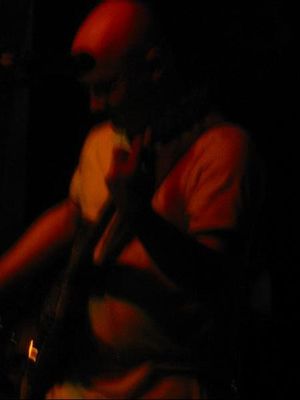 Memphis native Jobu Babin knows the demons that accompany songwriters: the incessant wordplay, the fear and loathing of anything cliche, and sometime futile attempts to match the mood of a vocal to, well, anything. And, of course, the biggest concern, "can anybody GET this?" "Its a patchwork. I write like I'm making a quilt." Pieces come and go, vocals rise and fall, and ideas not quite musical generally take over the process, yet, Jobu's songs stare in the face of convention. 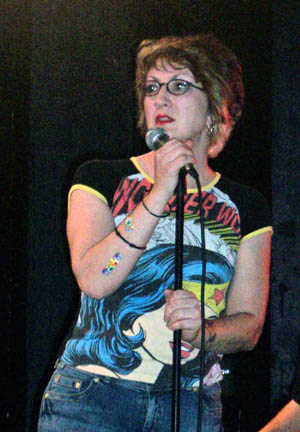 Sonya Forbes had to step down after the "Wednesday Nights In Memphis" CD release. The gig was pretty bittersweet, as it was also the one year anniversary of this band line-up being together, to the day. She was pregnant and did shows for as long as she could until it got too hard. So a warm round of applause and congratulations to the best drummer I've ever worked with and one of my favorite people in the world. She's gonna be one ROCKIN' Mom! Congratulations Jeff & Sonya!

She appears on "Fields Of Light" from "Wednesday Nights in Memphis" and "Let This Dream Never End" and "Deliver" from "Sensory Lullabies:The Ultimate Tribute To Jellyfish" and the bonus CD.